Christmas always comes to an abrupt end, it seems. For 2 1/2 solid months, the stores have been draped with garlands, dripping bright ornaments, while Halloween candy is in shopping cart marked "50% off". Carols of all types have been playing in a loop, but for some reason they have been classier this year.

Celebrating and loving with our family is a wonderful year long fest. So, pick up all that wrapping paper, down the eggnog, and finish up all those little chores.

But, no one sees what is really left behind:

After all, Christmas is only 11 months and a few days away.
Posted by Susan Kane at 5:00 AM 15 comments:

Gloria! Glory in the Highest!

The people who walked in darkness have seen a great light; those who dwelt in a land of deep darkness, on them has light shone. For to us a child is born, to us a son is given; and the government shall be upon his shoulder, and his name shall be called Wonderful Counselor, Mighty God, Everlasting Father, Prince of Peace. Of the increase of his government and of peace there will be no end, on the throne of David and over his kingdom, to establish it and to uphold it with justice and with righteousness from this time forth and forevermore. The zeal of the Lord of hosts will do this.

Merry Christmas and the Happiest of this New Year to you all.

Celebrate together, rejoice in your lives, find peace where you are.

God bless us, everyone.

I will take a vacation break until the New Year.  May you have a love-filled Christmas, May you keep well and safe, May you stand in awe that God sent His Son for you and for all of us. 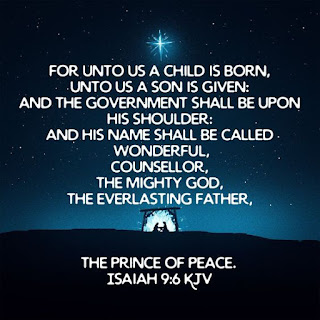 Pinterest
Christmas is just a few days away and children will hold their breaths
for the remaining hours.

Rejoice! This past year we haven't looked at rejoicing so much. Instead, it has been one where we search for remnants of the previous years.  Impossible, yes. But rejoicing is never impossible.

Claire Crosby with her family. Mom is at the
piano, Dad is singing harmony, and 2 siblings are somewhere else.

The question is (please be truthful) "Do you really like or do you really hate fruitcake?" 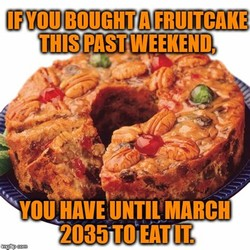 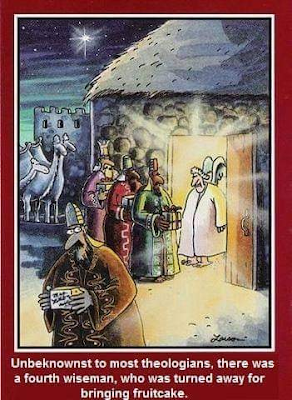 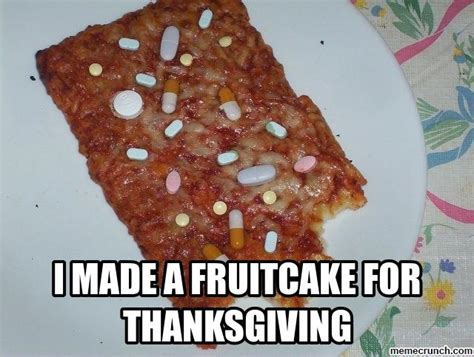 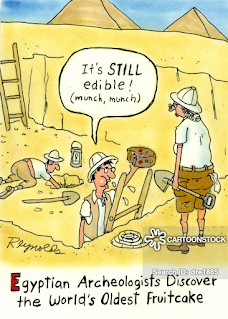 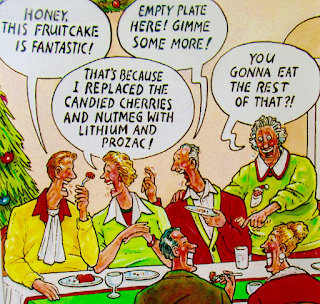 Last year I made the traditional Irish Christmas pudding, and it was really good. So this year, I will make a modified fruit cake. With God's help and if the sky doesn't fall, I might have an equal success.
Will keep you updated.

Email ThisBlogThis!Share to TwitterShare to FacebookShare to Pinterest
Labels: bad rap, fruit cake memes, home made fruit cake, like it or hate it

The Ridiculous or the Sublime

Live large! Find the ridiculous! Laugh at whatever makes you feel a giggle welling up inside! 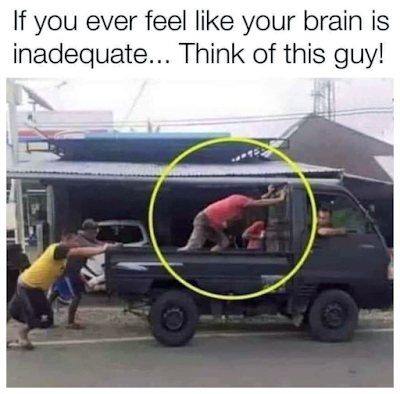 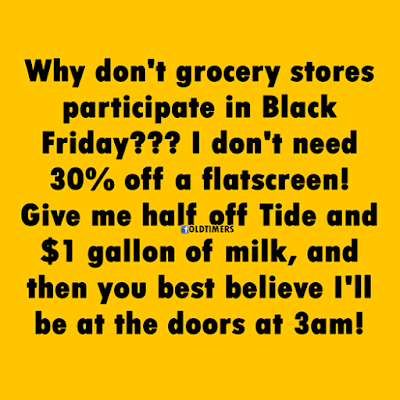 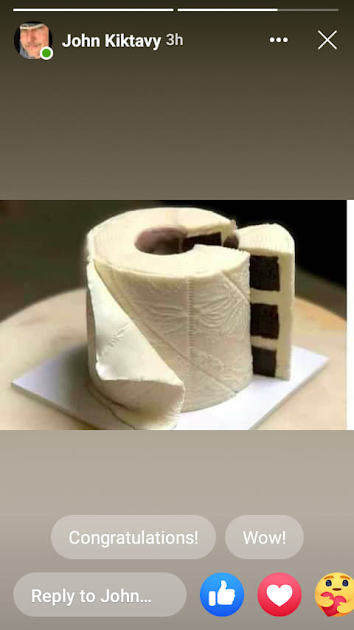 I had a birthday last week.

Okay. There you have it.

Mom, are you ready to be his friend?

Have you ever heard your parents arguing? How did you feel, what did you think?

This toddler is a well of wisdom. "We need everyone to be that person. We want everything to be as good as possible."

(This young lady will be seen in a few years as a U.N. Representative for the United States.) 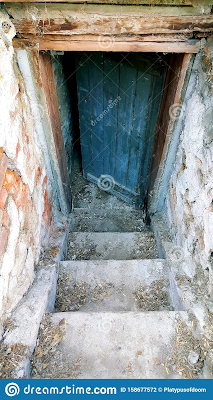 The cellar, Jackson sighed as he descended moldy steps. Having worked from attic to cellar, Jackson had just eaten a copious number of brownies Grammy forced on him. Oh, Jackie! What an industrious little boy you are! Have another brownie…

After a pot of black coffee and a belly full of brownies, Jackson was galvanized to tackle the dank cellar. The first few boxes were with junk. Then the third box yielded treasure.

An old camera from long ago era, 1870s maybe Civil War? Riveted by the tin-type photos carefully labeled with names, Jackson could pick out physical resemblances in his own generation.

Jackson froze when one branch of the family turned and headed to here-to-fore hidden family names, absent from family conversations. One of the great-great-grandfathers was Amos Lee, a black soldier; his black wife, Martha Lee held a child on her lap…Jackson Lee.

It was a page turner. Tin-types led to Seneca tribes in New York and then onto Oneida tribes, over to Lakota.

Well, that’s a hell of a thing…Jackson smiled. Trees must have deep roots.

This is a Wednesday Word post, words chosen by Delores back in November 2014. Always fun to play and toss around, writing whatever comes to mind.
For any who haven't  experienced  wandering down into a cellar, you must try it sometime.
Posted by Susan Kane at 5:00 AM 26 comments:

March isn't near yet, but  St. Patrick's Day should always be celebrated at any time of the year. Soda bread, Guinness, must be available at all times.

Ireland is more than liquids to imbibe. What has been an integral cornerstone in that country is its language, Gaelic (Gaeilgh). No matter what England could do or take away from the Irish, Gaelic was theirs and theirs alone.

In history, Ireland is darn bloody. From the north, the Vikings brutally conquered and generally settled into the country, especially on the Eastern coast and in the North.  Bloody, darn bloody. Oliver Cromwell was a master of creating rivers of Irish Catholic blood. 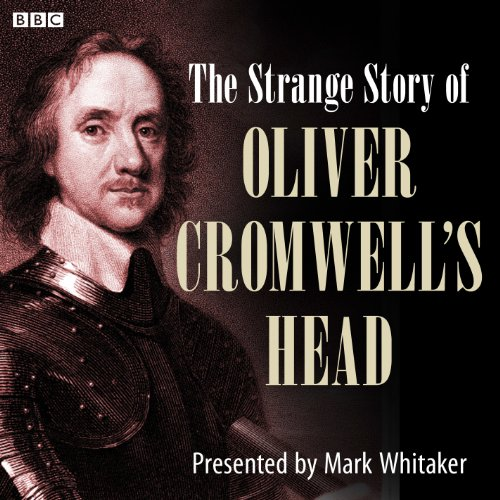 All that can be found

The English, in their desire to "civilize" conquered the country back in the 1169 A.D., staying there until 1949, when some counties voted to remain with England and the other counties voted for independence. Northern Ireland is part of the Britain, but the Republic of Ireland is governed by elections.

The people of Ireland are incredible, spending time and swapping stories with tourists.  The Irish are well educated, and speak two languages. Irish Gaelic is not an easy language to just pick up on the fly. From the first class (children of ages 4+) to adulthood, students are learning in English and Gaelic.

Irish writers are renowned for their use of words woven together so tightly. The Gaelic united them in a way that is difficult to describe. It's unique and it's beautiful.

Early on, England recognized how it was not just Catholic or Protestant, it was how Gaelic which was the glue for the people.  It was pretty savage on the part of the English---Children were beaten by teachers if they spoke in Gaelic. The effort to get rid of the language failed.

This 4 year old above is from Northern Ireland and the accents there are heavy. Not as difficult to understand as Scottish, but read the subtitles. You will enjoy how devoted he is to getting his work done.  I'm a busy mon.

WB Yeats is one of my favorite poets.  Just threw this poem in, the words mean much  to me

Oh, the weather outside is frightful...

Winter, 12/21, is almost here.  My snow days ended when I left Illinois.  But, I know there are a few bloggers out there, watching and waiting for a storm that blows and snows.

The following are from Pinterest, which is loaded with snow photos. 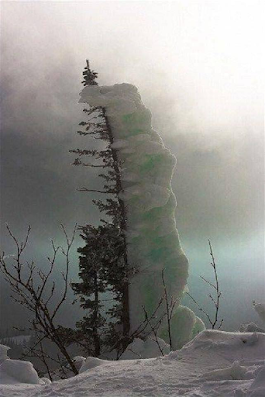 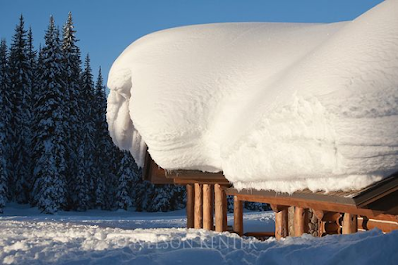 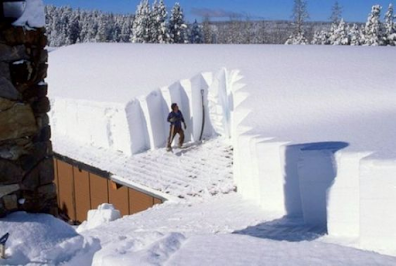 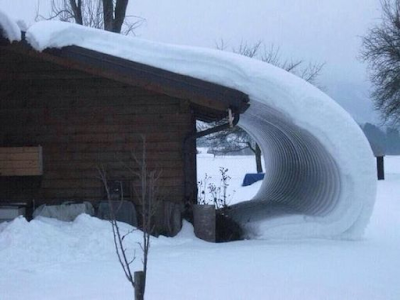 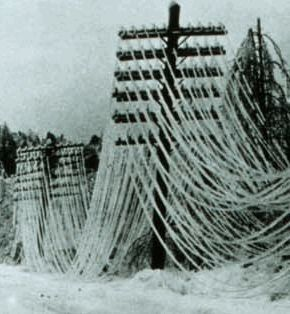 Weather Nation TV
While Southern California watches big winds and prays there will be no wildfire, you will be looking out your window at night as snow falls. The first snow of the season is the most amazing.

In February, the excitement is missing.

Email ThisBlogThis!Share to TwitterShare to FacebookShare to Pinterest
Labels: art in snow and ice, let it snow?, life in snow, wind blowing

Talents of our Blogging World

There are many talented bloggers here on Blogspot.com world and they should be presented to our world.

Here are some bloggers whose work I always appreciate: 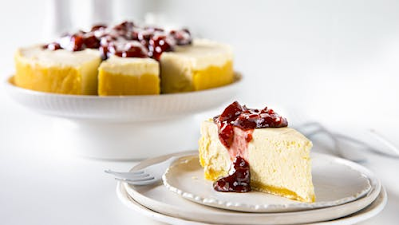 The Low Carb Diabetic
You will find some great recipes here.  I have made some and they are awesome! 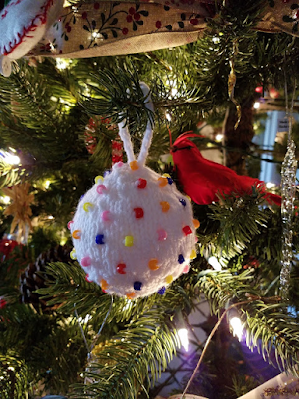 Liz
Laws of Gravity
Liz is an artist when it comes to thread and yarn. I have purchased some items from her, and they are beautiful. 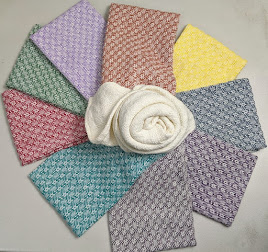 Cup on the Bus
Joanne Noragon is a lifelong weaver and these are results. My dishtowels are perfect. Her looms are set up and seem very intricate (which they are). 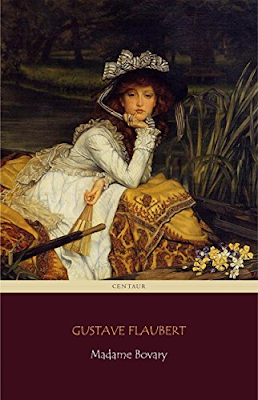 Brian Babbling Books
This is Brian Joseph, whose reviews of many books have inspired me to read them.  Madame Bovary, a book that was reserved for young adults! I read it in college, and it is racy. 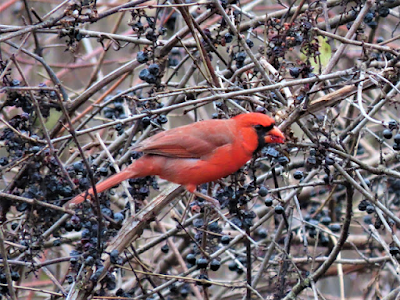 Travels with Birds: Catching up
David Gascoigne manages to capture exquisite images.  Cardinals are my personal favorites, although David has photographed some other amazing birds and fauna.
They are so many talented bloggers out there, and it is impossible to recall all the names. Visit their sites, enjoy their writing, discover their special talents.  You might be surprised.
Posted by Susan Kane at 9:40 PM 44 comments:

Down to the River

Illinois River meeting up with the Mississippi River
Josh Groban is a talented man with an outstanding voice. This is what he has give me today.
Josh Groban has been a voice that we all welcome. This voice comes from a depth he experiences about depression and anxiety.  He wrote this song.
He is a prodigy who was surrounded by an extremely talented family which focused on music. This second performance above is from him talking about his struggles, how they led him down the road that developed his talent.
"Groban began singing in 7th grade and later enrolled in the Interlochen Arts Program to concentrate on his voice. As fate would have it, his vocal coach was friends with David Foster, a well-known producer, writer and arranger, and in 1998, Groban and Foster began working together."
When a child discovers he has a major talent, is encouraged to pursue it by musical parents and given training by accomplished musician David Frost, the child grows to be a man who gives back to the world.
May God bless and protect people with talents who will struggle in this world.  He has a Plan for them.
Posted by Susan Kane at 1:51 PM 26 comments:

Email ThisBlogThis!Share to TwitterShare to FacebookShare to Pinterest
Labels: depression, Down to the River, Josh Groban, musical parents, talent, voice

Christmas always comes to an abrupt end, it seems. For 2 1/2 solid months, the stores have been draped with garlands, dripping bright ornaments, while Halloween candy is in shopping cart marked "50% off". Carols of all types have been playing in a loop, but for some reason they have been classier this year.

Celebrating and loving with our family is a wonderful year long fest. So, pick up all that wrapping paper, down the eggnog, and finish up all those little chores.

But, no one sees what is really left behind:

After all, Christmas is only 11 months and a few days away.

Posted by Susan Kane at 5:00 AM No comments:

Are people that gullible? 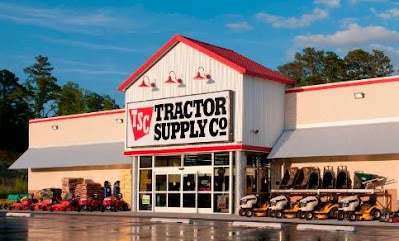 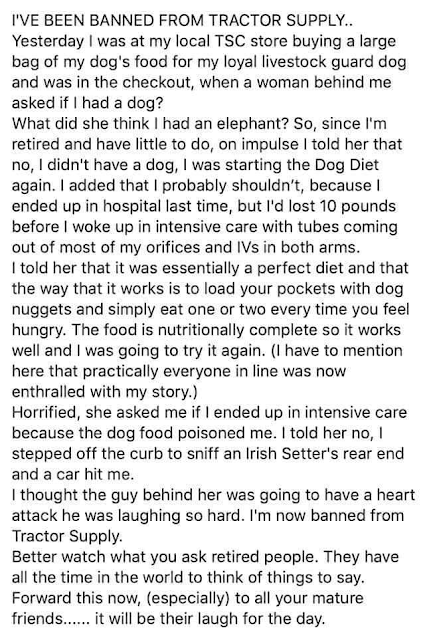 Hope you had a good laugh today!