YouTube. Politics at play:  President  expects the audience to agree. Meryl Streep is Madame President, who is scales down the danger, eyes on the numbers, hopes for good numbers in the re-election. Don't look up!  is an oft-repeated command. If she said that often and loudly enough, her nation would believe it.  She is one darn crazy, devious president.

Telling someone, "Don't look up!" almost always makes that someone look up. In fact, everyone around that person will also look up.

Would you? Sure, and I would, too. ONCE.

This movie is "Don't Look Up!"

Here is a synopsis, which says everything I would want to say, but can't:

Astronomy student Kate discovers the existence of an unidentified comet. Her professor, Dr Mindy, calculates that the trajectory of the asteroid crosses that of the Earth and that an impact will take place in about six months, killing all life in the process. They travel to the White House to present their findings. However The White House has other plans and are trying to silence Dr Mindy and Kate. In their attempt to inform the population through a television program, nothing really changes. Nobody seems interested and they will soon find out why.
—Frank Liesenborgs <frank.liesenborgs@gmail.com>

This film is chock a block with some really top-notch actors. Each is particularly gifted in improvisation and the film has some comedic acting and improv.  The video above is well-done synopsis. Those who are upset at a spoiler need to know: it is all predictable with a whole lot of funny.

Science Fairs, success or not

No one had been injured…that was important to remember.  As hindsight with spectacular telescopic vision showed, the procedure had not been smooth in its execution.

Science Fair Booth 206 wanted to create floating incandescent orbs by using plasma globes with various neon gases within, connected to stacks of framed sheets of copper. Then five car batteries would be connected, the switch thrown, and Bob's your uncle.

Many scientific safety protocols and principles were not applied here. Booths 206 through 210 were not occupied at the time, except for little Billy in his booth 206.
Booths 206 through 210 were blown sky high, along with Billy and his volcano project. After all was cleared, Billy could not be found. His fair partner Wendell said that he had heard Billy's whoops and hollers.
"He seemed really happy," Wendell added.
This is a Wed. Words writing challenge from 2018. Underlined words were via Delores, who has retired and Elephant's Child is now providing the words in the future.
Posted by Susan Kane at 10:26 AM 24 comments: 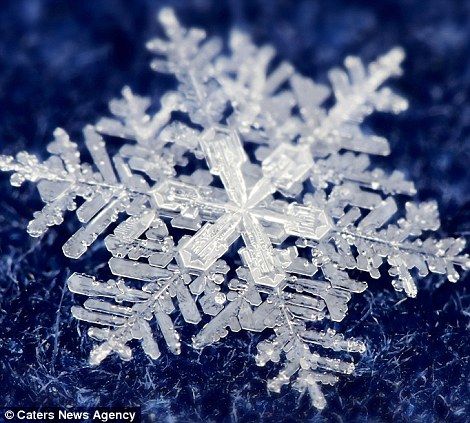 Photos from those in snowy frozen land are incredible. Beautiful, white, crystalline snow glistens in the early Winter season.

Winter is all good until February hits.(I personally feel that February is the hell of winter.). But, until then, this post is a reminder that at least Bing Crosby, Danny Kaye, Rosemary Clooney, and Vera Ellen anticipated the joy of snow. Didn't happen (!), but oh it was something else later on.