“…the Universe, presupposed  to limitation and thinking that the Universe remained in a state of stasis, Astronomers were astounded to discover, that inexplicably, with a smidgen of disbelief, space as we had known it to be, was in fact, in vicissitude…”

Phil’s head now lay in the arm of the chair next to him, that of a voluptuous female Physics major. His snore reverberated off the walls of the huge and completely packed lecture hall.  Silence reigned as Phil awoke with a small embarrassed giggle, wiping the drool from his cheek, “I’m in the wrong lecture hall.  So sorry…”
He ran through the doors, throwing his Advanced Physics textbook into the nearest garbage can.  Even though the book was worth $300 used, changing his major to Social Sciences seemed a better choice.

Vicissitude struck me as a good choice. I wanted to find a word of interest, combing through a dictionary, putting a finger on a word, which ended up being this word. Randomly choosing a word like this makes me happy.

Golly, writing is lots of fun.

Computer battle is over, I won. This computer is brand new and not all apps were set up.  But, oh boy, it knows who is boss. 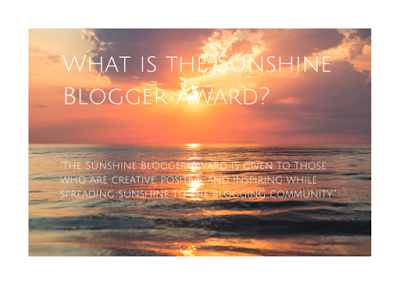 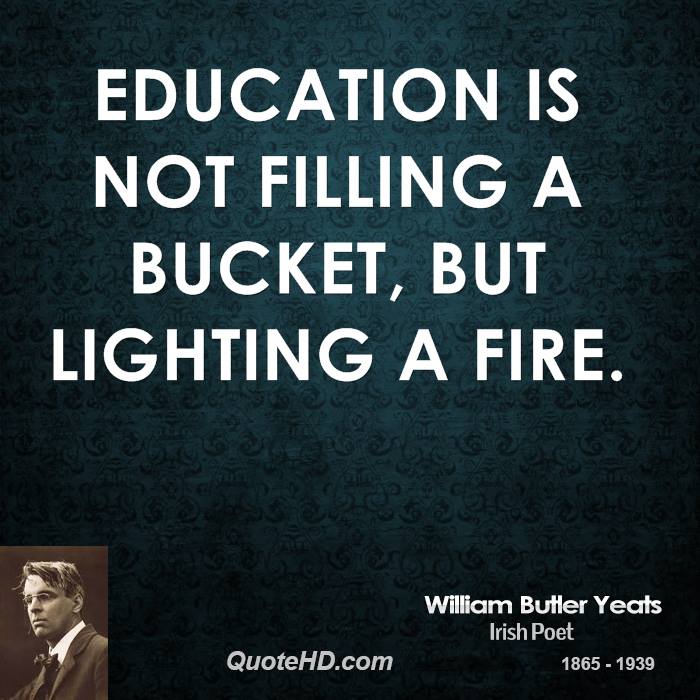 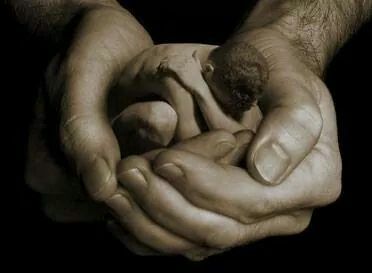 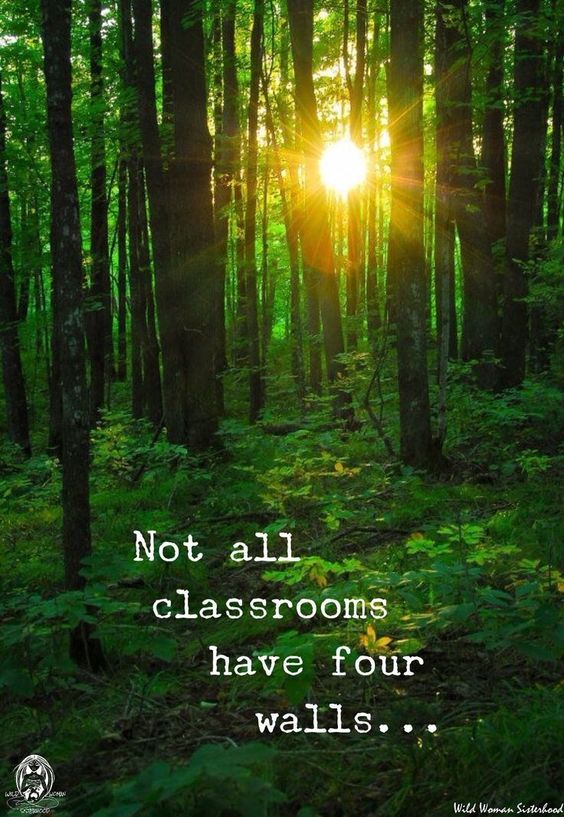