Can you imagine a world without reading, if you were a woman?  At the time listed, women were little more than a breeder, servant, a stay-at-home mother and wife. 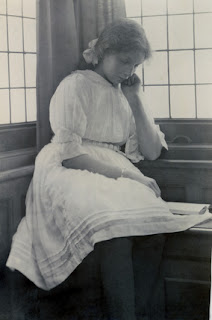 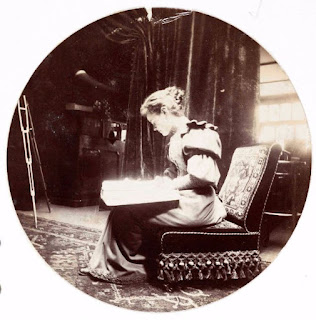 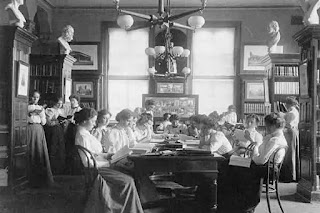 life of a woman 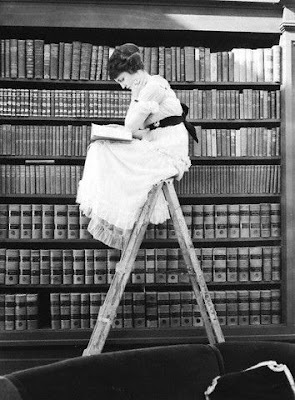 Why were women discouraged from reading? “In Madame Bovary, I think Flaubert is channeling a century of worries about young women as particularly susceptible to the fantasies they find in novels and the seductions of reading,” Margaret Cohen, a professor of French language, literature and civilization, told Op-Talk.

From the late 18th century through the middle of the 19th, she added, women “were considered to be in danger of not being able to differentiate between fiction and life.”
Try that again, and bad things will happen to men who try to dictate who and what a woman was. Bring it, and see how women react to that.
Posted by Susan Kane at 5:00 AM