Walt Whitman: A Song of Grass and Fields


Walt Whitman has been called “The Father of Free-Verse”, as a writer in the mid-1850s who was pulling away from traditional rhyming poetry.  So very talented, Whitman was a teacher, a government employee, journalist, and a volunteer nurse during the Civil War.

Walt Whitman was connected to the earth, the soil, and he wrote passionately about its beauty, as well as its cycles of life and death.  Toward the end of his life, he moved to Laurel Springs, New Jersey, which he called “the prettiest lake in: America or Europe.”

I took these photos in Bremgarten bie Bern, Switzerland, when I visited my new grandson (and his parents) in 2012.  The photos reminded me of Walt Whitman’s poetry. 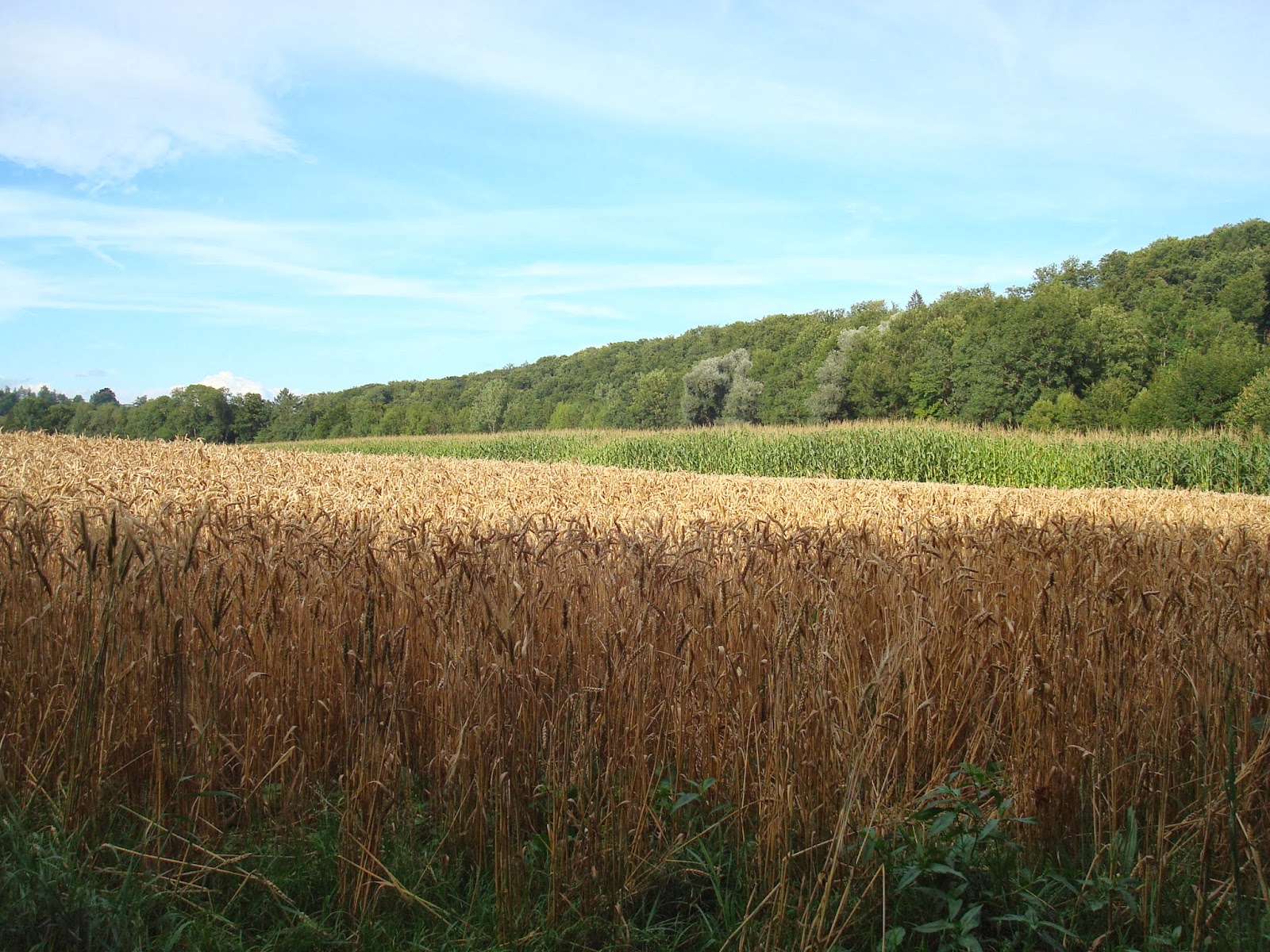 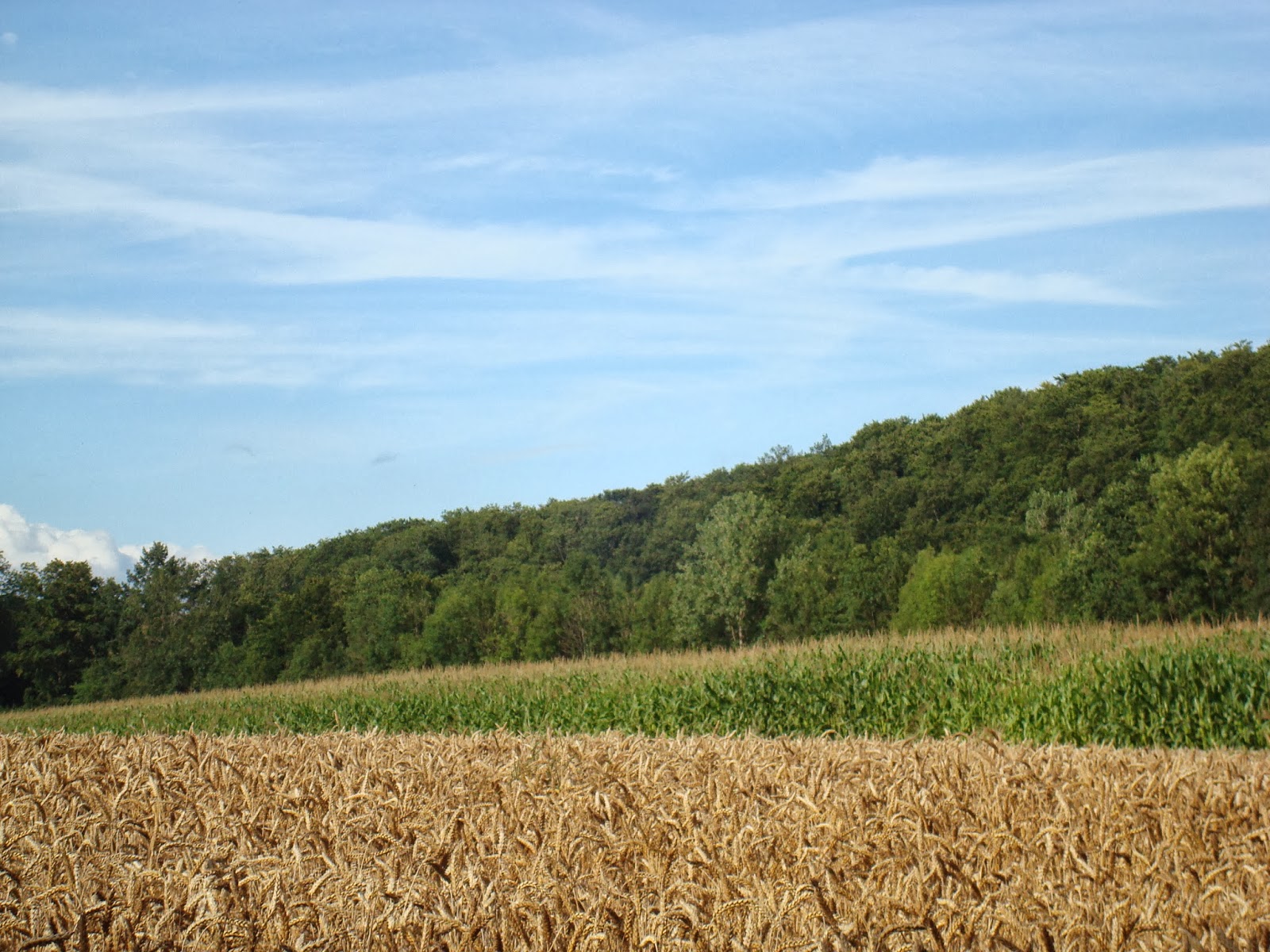 A song of the grass and fields!

A song of the soil, and the good green grass!

A song no more of the city streets,

A song of the soil of the fields.

A song with the smell of sun-dried hay, where the nimble pitchers

A song tasting of new wheat, and of fresh-husk’d maize.

Please notice the next field over is green and tasseled with stalks of corn.

This was posted in 2014, but I decided to bring out the dusty archives for today.